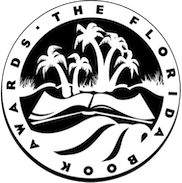 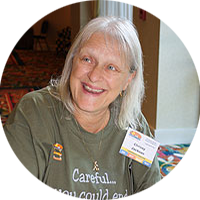 At the age of three, Chrissy received a little red plastic-covered rocker and two books for Christmas. That was the beginning of her love affair with words. She can't remember when she learned to read, she never remembers a time when she didn't have a book in her hand. She joined Florida Writers Association in 2004 when she retired, was elected vice president in 2005, and became president in 2009. In 2007, she co-founded Florida Writers Foundation, a 501[c]3 charitable organization created to fight illiteracy across the state.